On Tuesday 22nd March Year 6 travelled to The New Baptist Hall in Cirencester to take part in a Mock Trial competition. The competition provided a fantastic opportunity for pupils to gain insight into the justice system. The competition immersed pupils in all aspects of a criminal trial, as they took on the roles of barristers, witnesses, clerks, ushers and jury members. The children competed against another school as the defence team and were scored on the authenticity of their performance. We are awaiting the results of the competition but the children were delighted that the verdict of the trial was not guilty! 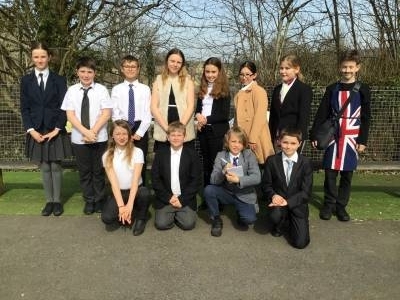 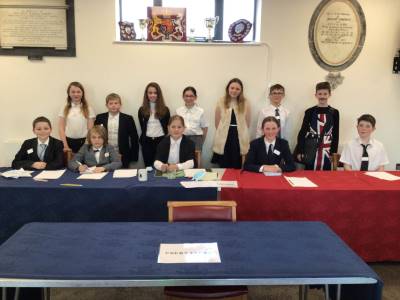